Open menu
Dell Inc. (stylized as DELL) is an American privately owned multinational computer technology company based in Round Rock, Texas, United States, that develops, sells, repairs, and supports computers and related products and services. Eponymously named after its founder, Michael Dell, the company is one of the largest technological corporations in the world, employing more than 103,300 people worldwide.[4] 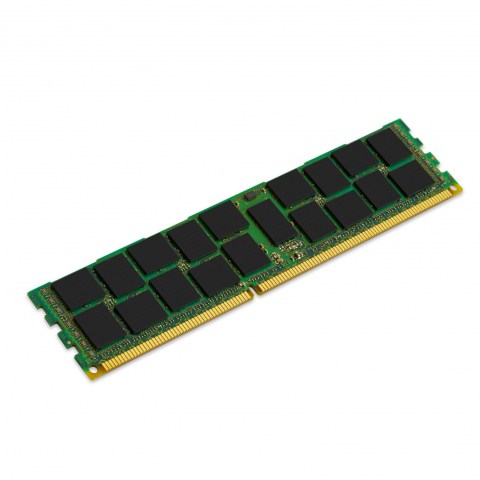 There are more colorful and beautiful goods in my ...